A 2017 promotion in Tucson shows how teams may use social media during the pandemic to enhance promotions.

Today we have another Throwback Edition of the Water Cooler from 2017. This one caught our eye as a good example of how to engage your fanbase on social media during the pandemic. The Roadrunners presented two Star War Night jerseys to the fans, asking them to vote on which jersey the team should wear.

In this case they are asking if they should represent the Rebellion or the Empire. The added twist to this vote is it would change the in-game show as well. For example, as the team takes the ice the jersey selection would also determine the music played, giving this vote larger implications than just the sweaters they wear.

In the pandemic, finding ways to draw fans in who may not be in attendance is more important than ever. Tucson illuminated one of these ways back in 2017.

Tucson has turned to the dark side…at least with the fan vote for Star Wars Night Jerseys.  Nice web use of voting to get fans vested in the promotion.

Our fans have chosen to turn us to the dark side on Dec. 23.

The Roadrunners are proud to hold the team’s second Star Wars Night on Saturday, December 23 at Tucson Arena against the Stockton Heat! The team will be wearing specialty jerseys for the occasion, but YOU will help us decide which design is used.

Vote below to choose either the Good (X-Wing Fighter Pilot) jersey, or Evil (Darth Vader).

Which Star Wars-themed Jersey Would You Like To See Us Wear?

May the force be with them. 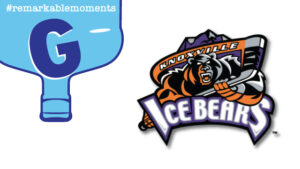 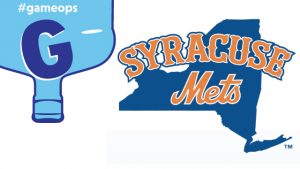 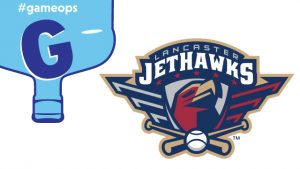 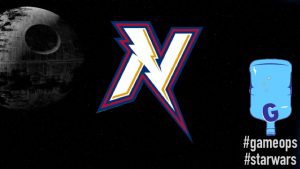 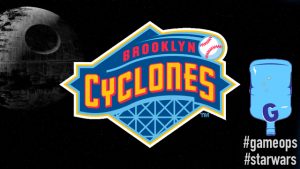 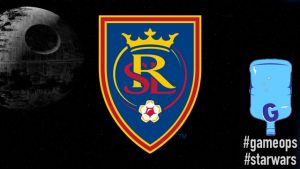 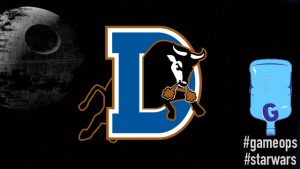 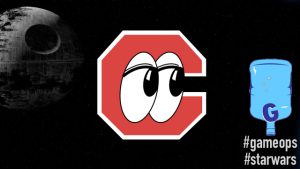 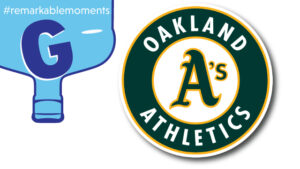 Jerseys and shirt highlight Day of the Dead Night in Ontario.

You should be dancin’ … yeah.