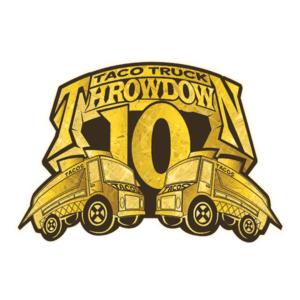 The Throwdown turns TEN this year in Fresno, a testament to the value fans see in this iconic promotion.

In Fresno the team even annually changes its name to the the Fresno Tacos! This epic promotion even has its own website, including a downloadable Doctors note so you can get out of work and make it to the game (from Dr. Al Pastor).

We love these pencil-them-in successes that have been built over time, like Pink the Rink in Kalamazoo, White Outs in Winnipeg and the Thanksgiving Game in Waterloo.

What is your best promotion year-to-year that is being built into one of these Iconic promotional tent poles for your team?

Giving Away the Milk for Free

The Bison are long on ideas, building on success and they are keeping things fresh at the end of a long season. And their fans are winning because of it.

What if the Red Coats were undefeated?