Wednesdays are delicious in Buffalo with their Live Race served up to fans via social media.

The Buffalo Bisons are another team taking their famous in-game race to an at-home model, much like the Chicago Bulls (Virtual Dunkin – Race in Chicago). Their race includes the delicious Buffalo wings and fixins.

The team has been repacking old race footage and serving it up for fans at 1pm on Wednesdays.

It’s a race that was born in Buffalo.

The Wing, Cheese & Carrot Race (or WCC Race) at Sahlen Field is a ballpark tradition unlike any other. The rivalries, the trash talking, the sometimes less then ethical racing…it’s a competition that leaves you wanting more, and needing a wet nap.

Wing, Bleu Cheese and Carrot take the debate over Buffalo’s favorite meal onto the field for the fans of Buffalo. Every night at the ballpark, the three race around the warning track in order to capture bragging rights. On really intense nights, Atomic stops by to add even more heat to the competition. And to really mix things up, Beef on Weck and Fish Fry have entered the race to stake their claim as Buffalo’s most beloved meal! (team web site)

The team used the race to drive an online poll as well:

Who do you think will win today's race?

Before finally giving the fans what they have been craving:

It's time for today's WCC Race, presented by @PlattersChoc! pic.twitter.com/xVYjHgAd8a 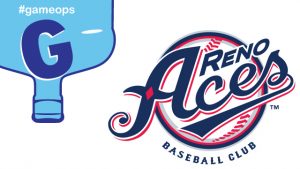 Live Racing is Back in Reno 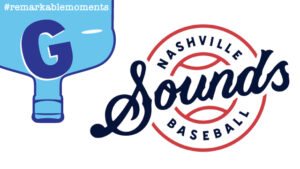 Winding Up a Live Race 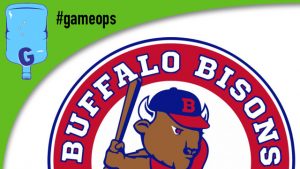 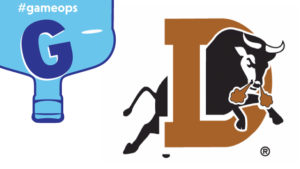 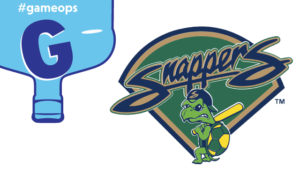 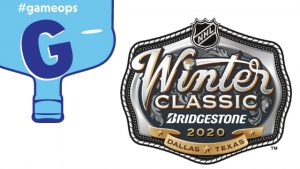 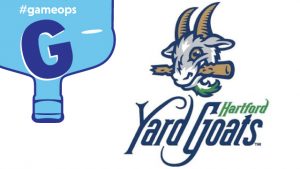 This Race is the GOAT 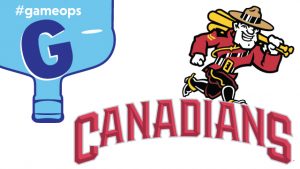 Working to Scale in Richmond

They had me at Beer.