The Fayetteville Marksmen delivered this Chuck-a-Puck variation while also ruining a Gameops.com Staff Party, find out how.

Dead giveaway that we REALLY like a promotion when it lands on the Water Cooler pages three days in a row. Here is our final tribute to Fayetteville’s big virtual opening night from December 31st.

The team had posts featuring virtual introductions, a jersey raffle, dance cams, service salutes, sponsor thanks, year-in-review videos, a push to sell tickets to opening night in 2021 and stick taps to their fans for their support.  Plus ceremonial puck drop, player thank you messages to fans, Dance Cam, Pet Cam, Simba Cam and a performance from their dance team.

And they generated some revenue with a Virtual Chuck-a-Puck**. The team had several puck packages sold online including various numbers of pucks, tickets and shirts.  For their opening night one of their staff threw all the pucks at their targets, captured and shared on video for fans.  Winners were show on the video and with a tweet.

***Full disclosure, here at Gameops.com we bought a pack or 5 pucks from our staff 401K plan, looking to win the $100 prize for a big non-virtual staff party.  Whoever threw these pucks really let us down. In a testament to our love of this promotion we still posted the results despite the poor throws costing us a large spread of beer and pizza for an upcoming staff party.

Congratulations to all our Chuck-a-Puck winners!

You’ll have to try harder for that Cash Prize during Opening Night 2021 👀 #FearTheFox🦊 pic.twitter.com/QyB95DgQLa 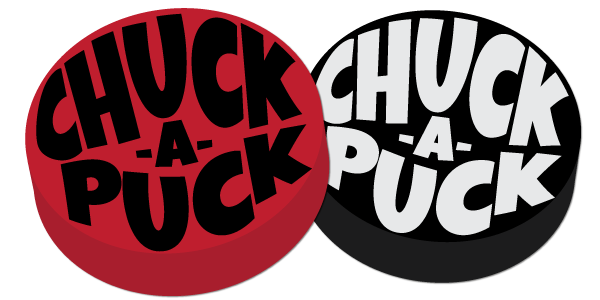 The Baskin and Robbins model of sports marketing explained.