A new series from Rob Wicall provides his insights and philosophy for your best show. HIs first installment looks at extending the show to your entire staff.

Everyone matters. I know we “say” this, but, really??

How much does a security guard matter unless there’s a security issue? A TON…that’s how much.

Ever seen a dancing usher bit? It always is a winner. Dancing security guard? Same thing. I’m talking the real deal, not a plant.

When I was a mascot, I played this self deprecating role as the character. So one game, at the end of a timeout, I took a ball out to an usher, who I know is supposed to stay stoic, and dropped the ball at his feet like a dog might do, then jumped around like a puppy wanting to play. To me, it just fit the character. When the usher didn’t move, I pushed the ball back to his feet with my nose, and jumped around again, excited to play…nothing. He did his job and stayed stoic. Perfect straight man to my bit. 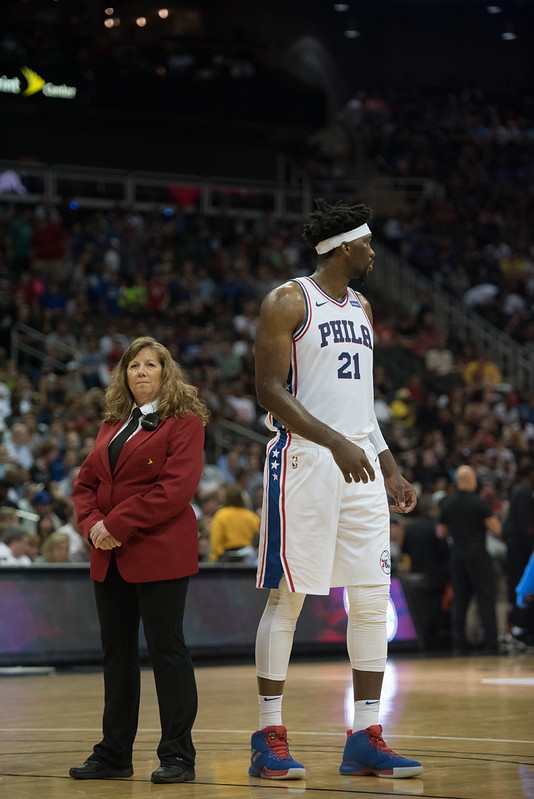 The crowd loved it. People kept asking me to mess with the usher again. It evolved over time to me doing all sorts of things to try to gain his attention and never getting it. I even would bring a big mirror out when the dancers were dancing so he could watch them dance. Surely he would give me a high five for that!? But, of course, he never did. All the characters efforts went unnoticed. But the security guard? He became a local celebrity. People recognized him on the street! It was great. A true win for everybody, and it all revolves around a non performer just doing his job.

Before I worked in sports, I was an actor. I had done live theatre my whole life. So when I entered the sports world, I looked at it as just another live theatre experience, just in the round.

Early in my career I remember discussing with my game director about how the game presentation extended to everyone involved. Ushers, security, every employee involved in presenting the game to fans.

To make this point, we had an imaginary line we created that determined you were “on stage”.  This line was in each tunnel that led to the court, seats, etc. what you would call front of house in the theatre world. So we made a distinct difference between backstage and on stage. Now, we created a culture of what was required when on stage. For instance:

This extended to anyone in the tunnel, not just game entertainment personnel. Security, ushers…  everyone involved was part of the show. 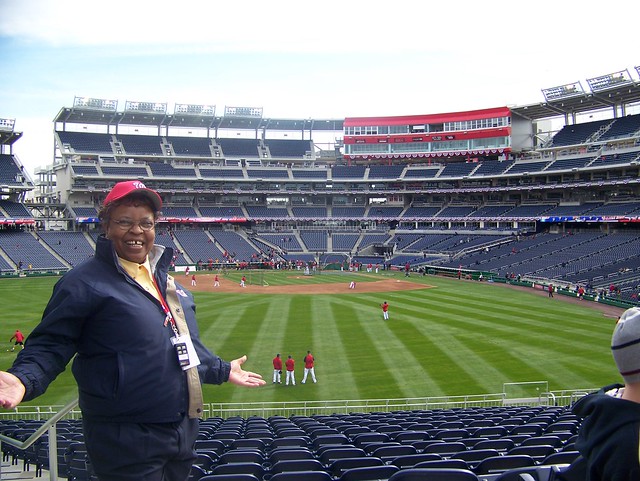 Our hope was that when the random fan would glance over to the tunnel they wouldn’t see someone who wasn’t 100% involved in the experience. This would assure the fan that the experience is what is most important to the organization.

I don’t know that we ever had full buy in from everyone. As you can imagine, it’s difficult to produce change in an organization, but, I do know we produced a fantastic show and am proud of those days.

As you plan your show, don’t miss the ancillary personnel. They make a difference. They are important. They aren’t the stars of the show, but consider them the extras in a movie, or the chorus in a musical. They still matter…a lot. Give them pride in being part of the show and you never know how much they will help your presentation shine like a Broadway show! 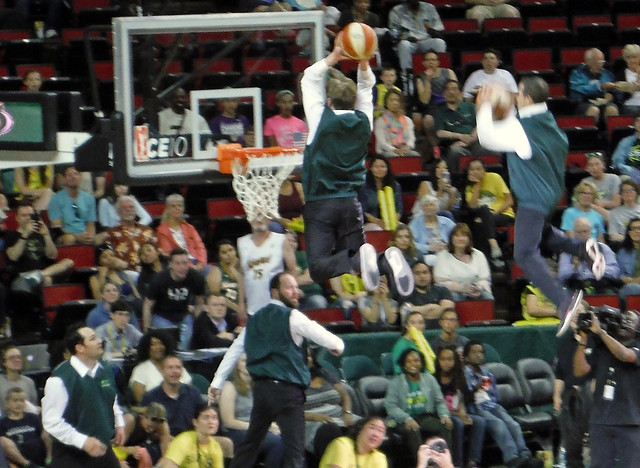 Photo of the Dunking Ushers from the Seattle Sonics/Storm. These dunkers were dressed as ushers (and would even fill in to convince fans they were authentic), but were trained dunkers who would perform during timeouts. 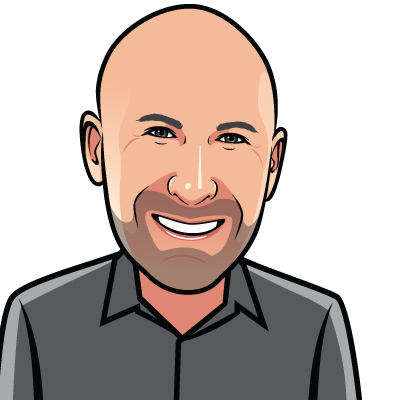 As a lifelong student of human interaction, Rob Wicall has obsessed over creating impactful connections for millions of people as a an actor, water skier, stunt man, mascot, and entrepreneur.

Rob has established himself as an expert in making moments, creating connections, and he enjoys sharing his experience in Character Building Techniques with anyone who will listen.

Aces Double Down on Experiences

Spurs Coyote is not just sitting at home this Halloween, he has an epic Trick-or-Treat tour planned.  Read more about this huge successful program.