Memphis is virtually ready for the NBA play to resume.

Fans aren’t back in arenas yet, but that hasn’t stopped the Memphis Grizzlies from using Rally Towels to fire up their fans.  In the wake of the NBA’s announcement to restart in late July the team has started to promote the playoffs with virtual rally towels.

The team has a full page of rally towel inspired graphics in all shape for various devices for fans to gear up with. 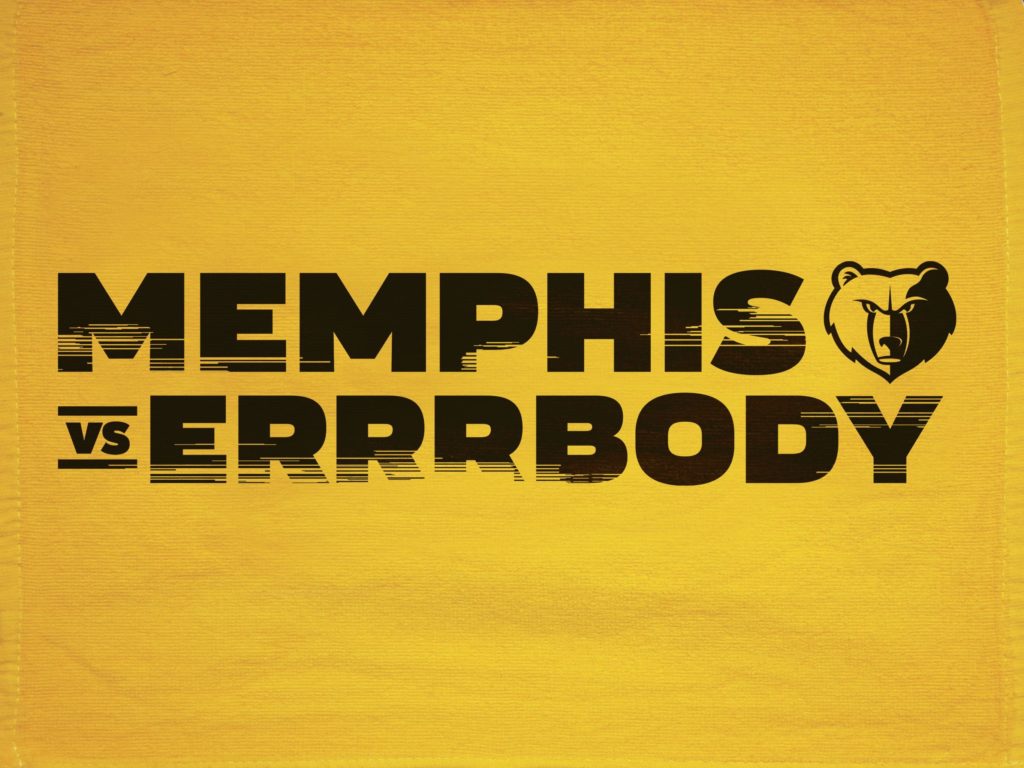 Fun use of a traditional in-game element to engage and excite fans for the cause.

For more on the real ones, check our page on Rally Towels on Gameops.com. Also Rally Wear looks to be a popular alternative for fans as a rally towel that can also become a face mask covering.

Isotopes Give The Mound to Top Grads

Pit Spitters serve up local flav for the Yooper Community.