Saturday, September 28th, The Flint Firebirds begin the 2019-20 season on the ice against the Niagara IceDogs and they are having some fun before the game to kick things off! The tournament will consist of two divisions, social and competitive, and teams consist of two players each.

Social Division?  Just who the hell plays Cornhole socially?!  This is a sport people.  Man up and play competitive or just go home.

The only thing better is the World’s Largest Cornhole at your game.

Available on The Store. 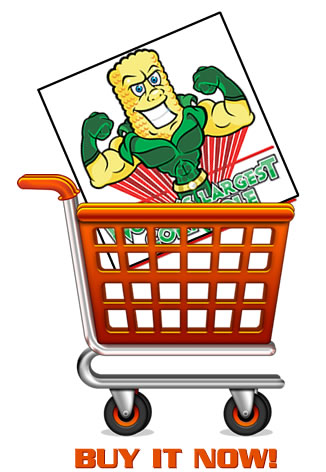 October 2019 Party in the Back Podcast

Wings are celebrating their success in the absence of new games, in this case on the anniversary of their World Record.

Tiger Mascot Paws turns a bit into a skit with some in-game awareness, then posting the fun on social media.