We are excited to introduce new consulting services from a team of industry leaders.

There is no one right way to present a game, but a myriad of options that we can assist you in choosing from and finding what fits your marketing strategy.  We are excited to introduce new consulting services from a team of industry leaders.

We are a collective of sports and entertainment professionals with decades of experience in the NBA, NHL and NFL. During the pandemic and subsequent stoppage in sports, we organically came together to discuss the state of affairs in live sports and how, moving forward, teams may face various obstacles at the start of a new season. Limited or no live fans, staffing shortages, league and team restrictions and potentially unusable entertainment talent to name a few. 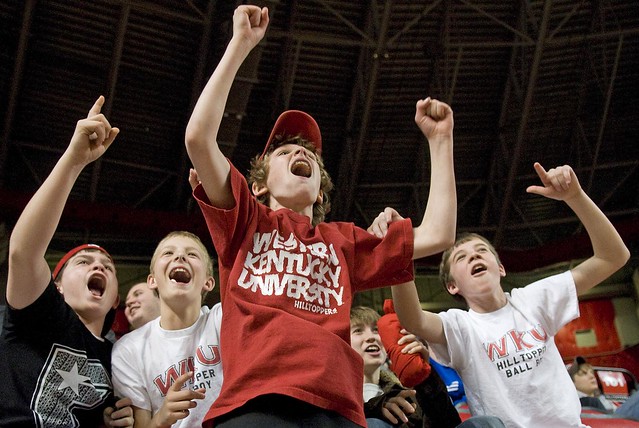 But, with change and uncertainty comes opportunity. This is where we come in.

New ideas, applications, relationships and insights. Every team has different needs, but we are a resource to you and your colleagues.

Be it new technology applications, broadcast integration, sponsorship strategy, social media, video content, or creative brainstorming, we have ideas and resources that will impact your fans.

We will help you impact your fans.

Schedule a call to discuss using the CONTACT US form below. 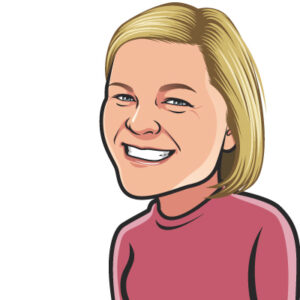 Amanda Greco is a sports and entertainment event producer and director. She has over 20 years experience working in the NBA, WNBA and the NHL. In addition, Amanda has worked for several Olympic Games as a venue producer, where she directed the in-venue entertainment. Amanda has additional experience producing multiple NCAA Men’s Basketball tournaments, FIVB VNL Tournaments, and virtual stage-managing for the NFL. 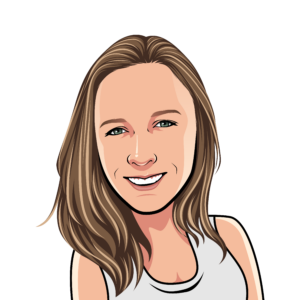 Anne Wright is a production veteran in the sports and entertainment industry and got her start at the NBA in 2003. She joined NBA Entertainment in 2007 and traveled the country working with all NBA, WNBA and G-League teams on their game presentation and became a trusted liaison for game directors, entertainers and team leadership. Anne has produced NBA games in four continents and survived 11 All-Star weekends, producing games and other nationally broadcasted activities for five of those years.

Since leaving the league in 2014, she has produced experiences for global brands including Airbnb, Ferrari, Olay, American Express and Verizon at events like SXSW, Sundance Film Festival, NYC Marathon, Panorama Music Festival, NFL Super Bowl and more. She has also worked for Tina Brown as director of events/production for Women in the World Media. Most recently she has been producing virtual conferences for international medical associations. 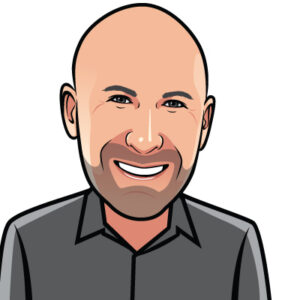 Rob Wicall has always been a competitive, energetic, athletic comedian.  He was playing soccer and running competitively by age 5 and at the same time was performing for anyone who would sit and watch (mostly gushing family members).

As Rob was graduating from high school, he was hired to work in the Water Ski Show at Sea World of Texas. He kept at it until 1996, when he was selected as a performer for an interactive team the San Antonio Spurs were putting together.  Soon after joining the team he began doing appearances as the Spurs Coyote.  About a year later, Rob was hired to be the mascot for the Washington Capitals and also donned the Wizards’ mascot costume at the same time.  But in 2000, Rob came home to once again perform as the beloved Coyote.  He continued performing as The Coyote, being a part of 4 championships, until April of 2016 when he finally hung up the sweaty fur for good.  During his mascot career, Rob was named Mascot of the Year by gameops.com in 2006 and won the NBA Mascot of the Year award in 2014.  He also won Video of the Year in 2007, 2010, 2014, and 2015.

Now Rob spends his time consulting, speaking and most recently trying to be a teacher to his two boys due to distance learning while they run amuck.  He has consulted for the Los Angeles Clippers, San Antonio Zoo, Houston Texans, San Antonio Parks and Recreation and the University of Texas at Austin while simultaneously speaking to a number of companies and government agencies, spreading his Furlosophy on life. 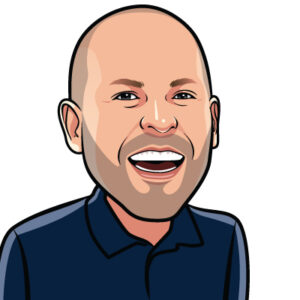 Jon Cudo began his career in sports entertainment with the expansion Minnesota Timberwolves (NBA). Creating and performing as the Wolves mascot Crunch. Over the next 30 years Jon has performed in nearly every state, ten countries, for over twenty-five million fans. His mascot experience includes Spot the Fire Dog for the Portland Fire (WNBA) and the Cleveland Cavaliers mascot Moondog spanning 17 years.

In 1996 Cudo joined Nike Sports Entertainment. There he produced, directed and performed at events around the world. In 1998 Mark Out Productions was created to pursue sports entertainment productions in several directions, including the creation of  the industry resource website Gameops.com. Cudo has consulted with teams on game entertainment and mascot programs including the Vegas Golden Knights, University of Oregon and Valparaiso University. Since 2014 he has produced live events with WWE LIVE tours across North America.

November 2020 Party in the Back Podcast

Great Save by Tulsa Oilers