This hilarious new team building game brings out the FUNNY in everyone! Four player action galore in a hilarious group game that will bring the crowd to their feet.

This hilarious new team building game brings out the FUNNY in everyone! 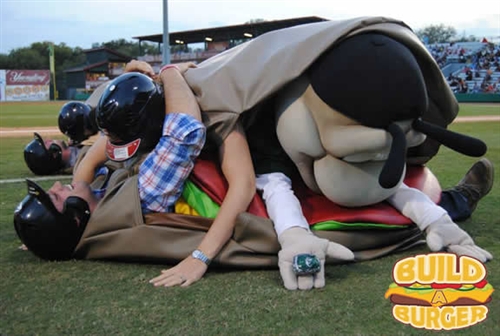 Four player action galore in a hilarious group game that will bring the crowd to their feet. The same type of fast paced excitement as the sumo wrestling game that started the interactive craze 15 years ago! 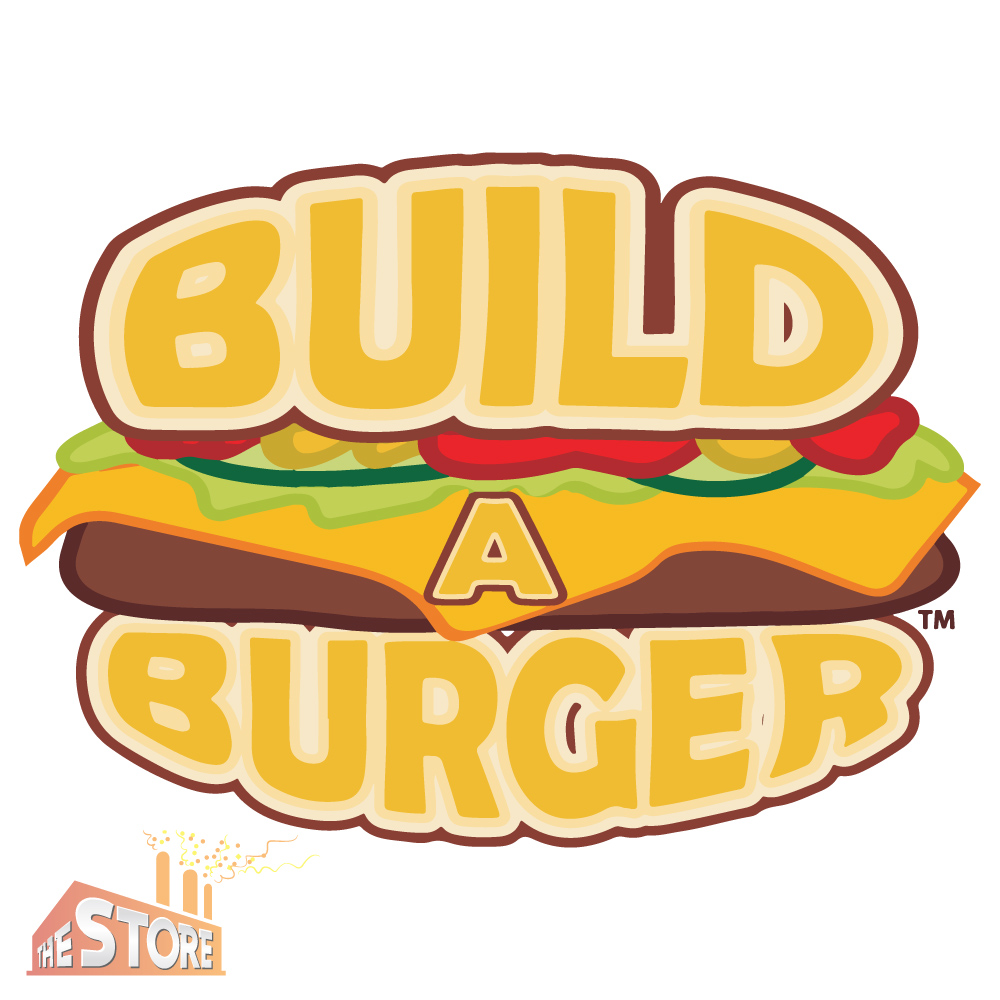 The game is played with two teams of two players on each team. Players each wear over-sized foam filled hamburger bun suits. One player wears the bottom bun and the other player wears the top bun with sesame seeds on top of it.

A great contest for any hamburger restaurant, or fast food provider.

The Build-a-Burger Costumes have been added to the Gameops.com Store and are available now from Gameops.com.

Watch the video of Build-a-Burger in action below.

Recently we were asked to make smaller version of this, removing the costume buns so the contest is easier to play and less expensive. More like this version from the Wilmington Blue Rocks. 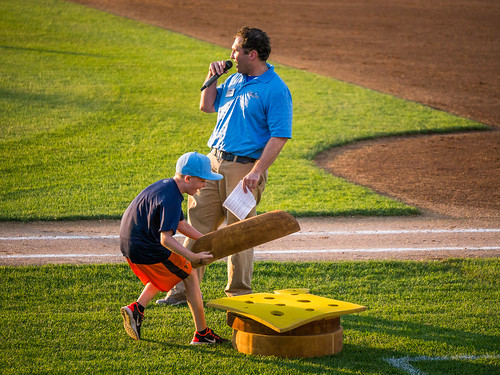 Ask and you shall receive.

Now available at The Store on Gameops.com, Build-a-Burger STACKER version.  See the Store for pricing and details.

Our new Build-A-Burger Interactive STACKER version is an interactive race to see which team mates can build their burger the fastest. Comes with TWO full burgers for a race with two teams (Each burger has 2 buns, tomato, lettuce, cheese and patty).

This promotional kit comes with everything you need for a wild interactive game or on-court promotional contest.

Multiple pieces allow you to customize your game for your needs. Use fewer pieces (like just the meat and cheese) for a short contest….or use it all for a longer break. 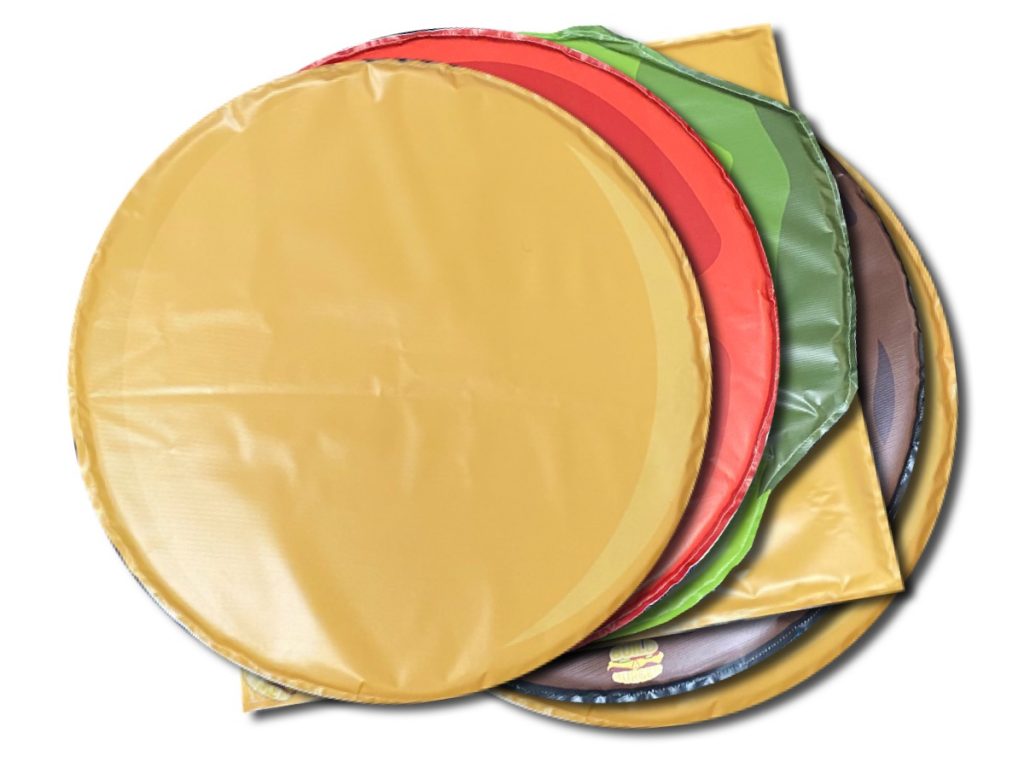 Dust off the Whale Suit!

Promotions are not always giving fans something of value, these teams show how receiving something from fans can build a strong connection.