Scott Carter, Pat Walker, Benjamin Hill and Jon Cudo look back at 2000-10 in five categories and shared their picks for the Best of the Decade in each.

On December 30, 2010 we held an audio roundtable with four industry insiders for a unique discussion.  We looked back at the last 10 years in five categories and shared our picks for the Best of the Decade in each category.  The panel included Scott Carter, Pat Walker, Benjamin Hill and Jon Cudo.

Each panelist made their case why their winner was the most impactful and how it shaped the business of game operations and entertainment.

We have posted the audio in five segments, each covering one category.

The review includes helpful insight, anecdotes, and tips on how to take your game entertainment elements from very good to the Best. We also have several links below related to the discussion and the panelists.

Our panel had a split decision.  Two Panelist got specific naming a team and a promotion, and the other two gave more general promotions that many teams used in the 2000’s.  Find out which promotions had the Force with them, which let their hair down and how others just found a way to party like it was 1980. 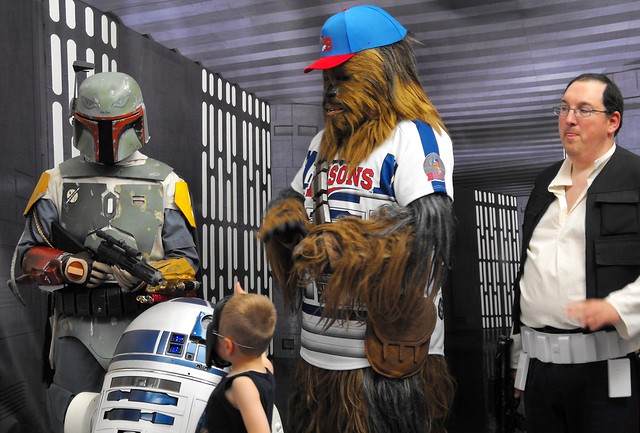 This newer category on Gameops.com Best of Awards still has a rich history.  Our Baseball panelists (Benjamin and Scott) find harmony with their pick, while Walker and Cudo fight for two different dance teams for theirs.

Our panel had a split decision.  Two Panelist got specific naming a team and a promotion, and the other two gave more general promotions that many teams used in the 2000’s.  Find out which promotions had the Force with them, which let their hair down and how others just found a way to party like it was 1980. 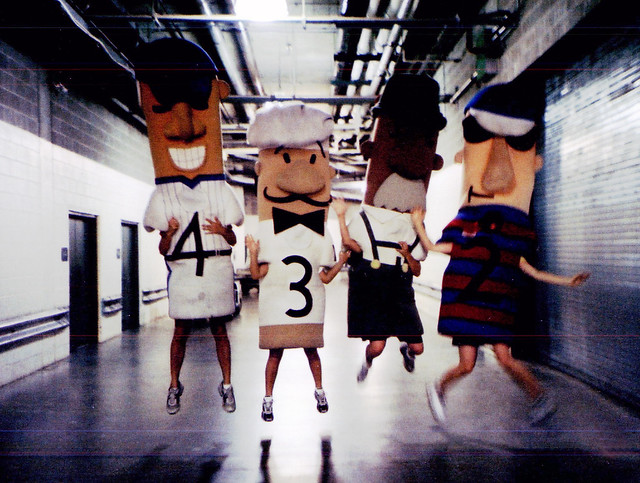 The panel talks through the Best Mascot of the Decade.  This time Cudo and Walker agree on a top NBA performer for their pick while Carter and Hill focus on baseball mascot including one retired mascot who is still having major impact on several successful mascot programs.  Find out the full debate in this 7 minute audio clip. 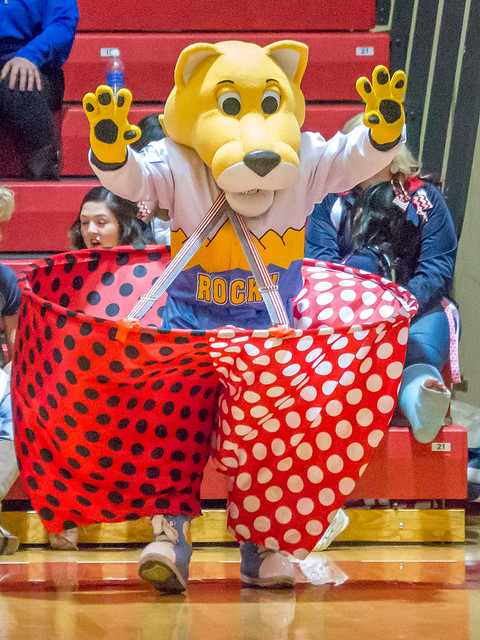 Three teams get the nod from our four panelists as the best and most influential teams of the decade in game operations and entertainment.  Find out who gets this highest praise from our panel in this 5 minute audio clip. 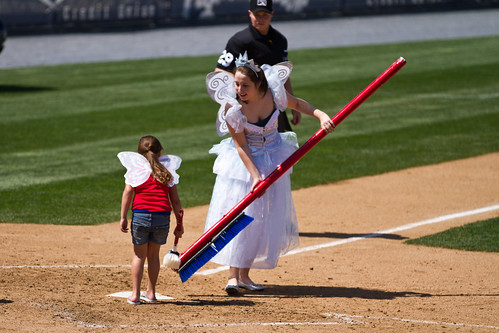 Our intention was to talk through what we thought were outstanding candidates in each categories, not announce winners or give our awards.  We hope you enjoyed the discussion from our panel. Scott Carter: Scott Carter is a new columnist on Gameops.com, writing the Carter File where he’s made a splash with his look at comping tickets and called for the abolition of Jock Jams. Scott was the Senior Vice President of Marketing for the Fresno Grizzles who oversaw the Grizzlies promotional schedule and all game entertainment. Benjamin Hill: Benjamin Hill has been writing for MiLB.com since 2005 and quickly established himself as the preeminent leader in following everything quirky and off-beat in the world of minor league baseball promotions. His weekly Promotion Preview is must-read material during the season for any game operations professional. Pat Walker: Pat Walker is the President of Pat Walker Productions is a Seattle-based sports entertainment and events firm. He was the Game Operations Director for the Seattle Sonics and remains a consultant for the WNBA Storm and has directed events such as last year’s NBA All-Star Game in Dallas. Pat is also a Columnist on Gameops.com where has been writing a regular column called Walk and Talk since April 2008. Jon Cudo: Cudo is the founder and editor of Gameops.com.  A 30-year veteran of game operations and entertainment.

“Do what you do, but do it from home.” Like this skit content on IG from Stuff in Orlando.

The Force is strong with this Star Wars giveaway from the Minnesota Twins.